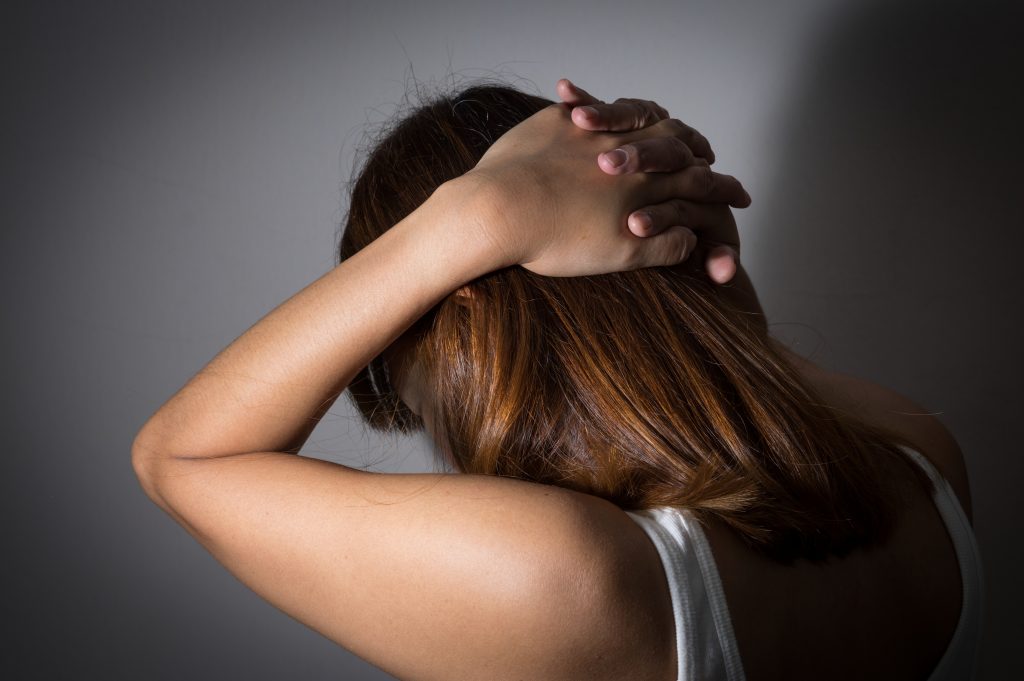 Most people will at some point in their life have experienced fear and many will describe this emotion as uncomfortable and unsettling. Dealing with the stressors of life can sometimes present a challenge and even trigger fear. Sometimes this fear can grow and cause further anxiety and panic attacks. Life can be both busy and complicated, and our mind is expected to deal with a vast number of details when orchestrating our lives. Our mind is a powerful tool and it has the ability to effortlessly shift our focus of attention from past incidents, to the present moment or to an imagined future. When thinking about our future the mind is able to project us into an imagined scenario or situation. If we hold a positive attitude this will often fill us with hope, determination and motivation to arrive at our imagined scenario some time in the future. Likewise, if we hold a negative attitude our projections for the future are likely to be of a negative nature, and might fill us with worry, fear, panic and hopelessness. Thus, fear, and subsequent anxiety and panic attacks arise when we predict that we are going to face an undesirable situation in the future.

Fear can present itself both physically and emotionally. It is not just an unpleasant experience that can be stoically accepted or ignored. Fear is tangible and a powerful force that if left unaddressed could continue to grow and eventually overshadow positive life experiences. The current literature on fear suggests that our mind holds an important role in activating and managing fear. Understanding how our mind works and how it influences our present situation will therefore help us reduce or deal with fear better. The thoughts we hold play a major part in increasing or decreasing our fear. Let’s take a look at an example of this together…

An example of how a panic attack can occur

Whilst waiting for the bus Mr Smith was alarmed to find himself feeling dizzy. He immediately focused inwardly to check if anything else felt off and noticed that his heart was pounding rapidly and that his legs felt like they were starting to give way. As these symptoms had seemingly come on out of the blue, Mr Smith became increasingly worried. He was terrified that he would faint, collapse, have a heart attack and die. This caused increased anxiety and a panic attack. Mr Smith continued to think in a catastrophic way whilst out and his fear therefore continued until he arrived home where he thought he would be safe. Following this experience Mr Smith became nervous when thinking about leaving his home, and he started to experience the physical symptoms of dizziness and rapid heart rate after just thinking about leaving his home.

Reasons behind a panic attack

When reviewing the example above we can see that what activated Mr Smith’s fear and subsequent panic attack was a combination of worry, physical tension and inward focus of attention. Because the feelings did not seem to make sense, Mr Smith begun to worry about them. This in turn appears to have made the situation worse. He started focusing more on his physical symptoms, and he started worrying that he would face an undesirable situation (I.e. Fainting, collapsing, having a heart attack or dyeing) in the near future. Mr Smith subsequently experienced a panic attack. Research tells us that when individuals are afraid, they often misinterpret physical symptoms. This misinterpretation comes because the individual is holding catastrophic thoughts (I.e. I’m going to die) about the future. These thoughts are frightening and will reinforce the feeling of fear. The combination of physical sensations experienced during a panic attack are often misinterpreted as a heart attack.

What should we do to stop having panic attacks?

Although most people at some point hold thoughts of a catastrophic nature, it is not always clear to them at the time. That is because these thoughts are often just below the level of consciousness and can occur very quickly. It is however important to identify these thoughts and recognise the role they play in activating and managing fear and panic attacks. Living a healthy productive life whilst obsessed with fear is difficult. Therefore, treat fear as an uninvited guest, and address it whenever you find it. By paying attention to your thoughts, focusing externally and facing your fears you will be closer to a life where fear does not control you, but you it. For further information about how to address fear you can read more about panic disorder on our site or you can book an appointment to tackle your panic attacks or give us a call.